Both 6061 aluminum and 7075 aluminum are 2 common alloys. Both have many tempers. T6 is one of them. It indicates the treatment of the alloy to a specific state. What is the difference between aluminum 6061 t6 vs 7075 t6? In this article, we will analyze and compare their performance in detail. And you can also get the typical application of aluminum 6061 t6 and aluminum 7075 t6.

Aluminum 6061-T6 is a type of precipitation-hardened aluminum alloy that has been treated. Precipitation hardening applies

Aluminum 6061-T6 is a treated precipitation hardening aluminum alloy. Precipitation hardening uses high temperatures to reduce its ductility and increase its yield strength. T6 refers to the Temper of aluminum alloys. It is artificially aged after solution heat treatment. T temper also includes T1, T2, T3, etc.
Alumina, carbon and electricity are required for the molding of aluminum 6061-t6. 6061 T6 has good structural strength, good thermal properties and finishing properties. Can be anodized. But may lose some strength when welded. While heat treatment and artificial aging can restore strength.

Aluminum 7075-T6 is T6 tempered al7075. Solution treated and artificially aged. 7075 aluminum is subjected to several hours at 450°C, quenched. Then artificially aged at 120°C for 24 hours, approximately the time to meet standard properties. Grade 7075 is easy to machine. But welding is not recommended. Al7075-T6 has high processing stability, strong stress resistance, and an excellent strength-to-weight ratio. It is suitable for high-stress structural parts. 7075 Aluminum Alloy is a combination of properties for a range of general-purpose jobs.

Common uses of 7075-T6 aluminum include bicycle parts, tools, instrument gears. Missile parts, keys, valve parts, aircraft parts. aerospace parts, defense equipment, military products, rifle upper and lower receivers. But its corrosion resistance is not as good as other aluminum alloys. The ductility is the lowest in the 7000 series.

What is the difference between al7075-t6 and al6061-t6, here you can get the most intuitive values from the following two charts? The chemical composition, physical properties and mechanical properties of Aluminum 6061 T6 vs 7075 T6 are shown respectively.

How many Spring Steel grades d… 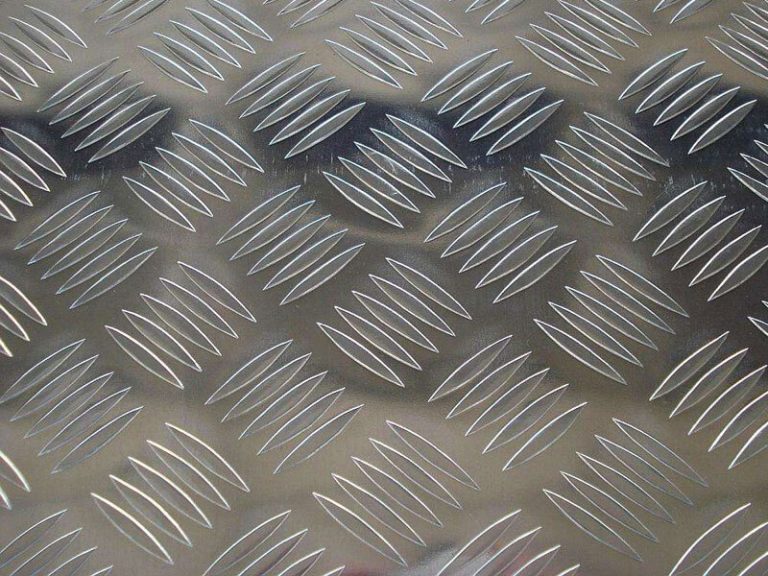 What’s the difference be…

Bronze Types How many Bronze T…